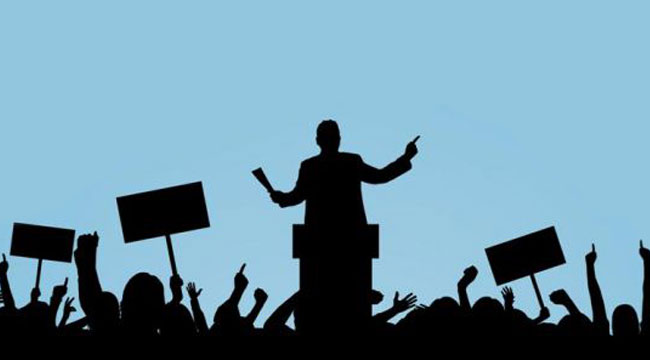 Do earthquakes trigger political transitions? Using a rich panel dataset of 160 countries observed over 1950 to 2007, we find that earthquake shocks, measured in terms of the effect of ground-motion amplitude on death toll, have two contradicting effects on political change. On the one hand, earthquakes drive transitions into democracy due to an affective shock, which we interpret to be the reaction of voters to earthquakes by which they hold the incumbent government responsible for earthquake damages. On the other hand, earthquakes indirectly hasten transitions into a less democratic regime because they increase the income level contemporaneously, possibly due to short-term emergency response and recovery expenditures, and thus, making it costlier to contest the incumbent government. Overall, we show that, while not leading to a full-fledged regime transition, earthquake shocks open a new democratic window of opportunity, but this window is narrowed by improved economic conditions.