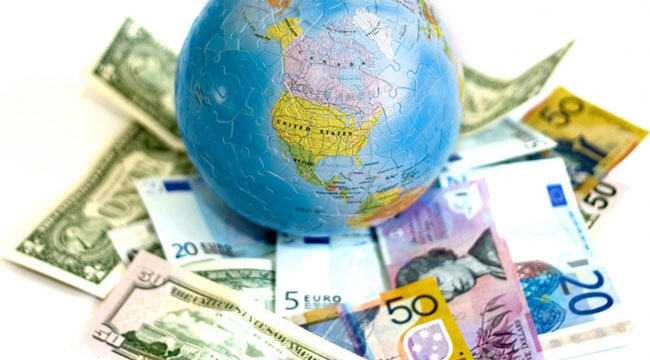 Several theories have been advanced on the beneficial effect of foreign direct investment (FDI) on economic growth. However, mixed empirical findings have resulted in a long-standing debate. This study explores the global FDI–growth relationship through an ‘informed’ econometric analysis predicated on substantial guidance obtained from a detailed investigation of 880 estimates reported in 108 published studies. With model uncertainties alleviated and the core specification benchmarked against the aforementioned assessment, our econometric analysis, utilizing a global sample of 140 countries in the period 1970 to 2009, conclusively documents that FDI positively affects economic growth. Moreover, we find that this association holds globally as strongly as in the developing world. Further, it is regional variation rather than within-country variation, and contemporaneous FDI rather than past FDI, which matters for growth. Finally, appropriate absorptive capacity indicators for positive growth are identified to be trade openness and financial development rather than schooling.