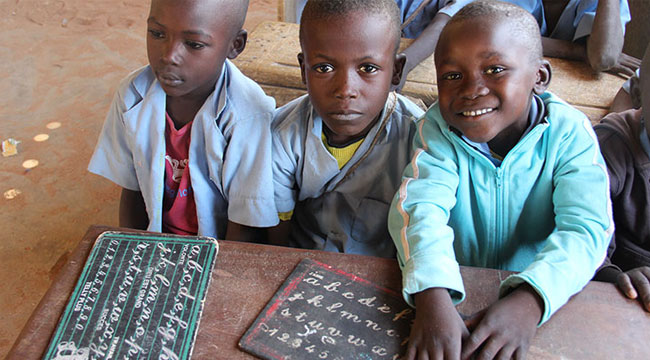 In this paper, we study the effects of institutions and policies on economic growth and poverty, paying close attention to institutions and policies that relate to the overall climate and regulations under which the private sector operates. We find that good governance, as measured by a strong commitment to the rule of law among other things, matters for poverty reduction largely through its effect on economic growth. Though not a panacea, less cumbersome regulations governing private sector operations, especially those pertaining to starting a business, can matter for both economic growth as well as poverty reduction more directly. While the impact of trade openness on growth is not clear, increases in trade shares have been associated with lower poverty. Furthermore, the size of the public sector has a strong negative effect on growth and can be bad for poverty alleviation. Finally, political freedom is not associated with either higher growth or lower poverty. Taken together, the evidence here suggests that the delivery of good governance and regulations, which facilitate the creation of new enterprises, is more relevant for growth and poverty reduction than the nature of the political system per se.