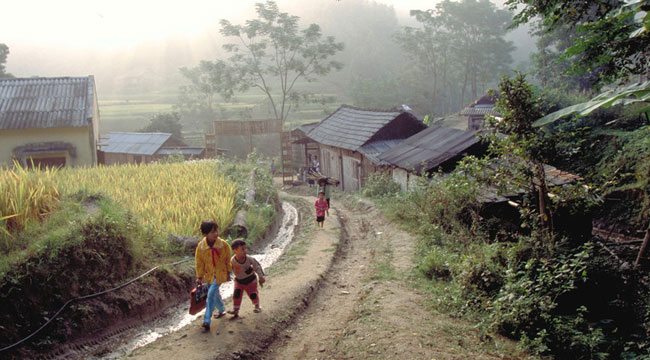 Diversifying into non-farm activities has been suggested as an effective way out of poverty for rural households in developing countries. Using the Vietnamese Household Living Standards Surveys of 2002, 2004, 2006, and 2008, we test this claim, and investigate the effect of non-farm sector involvement on poverty and expenditure growth. Our endogeneity-corrected estimates show that an additional household member involved with non-farm activity reduces the probability of poverty by 7–12% and increases the household expenditure by 14% over a two-year period. Our findings also indicate that non-farm involvement reduces the hours worked on farm but not the household agricultural income.