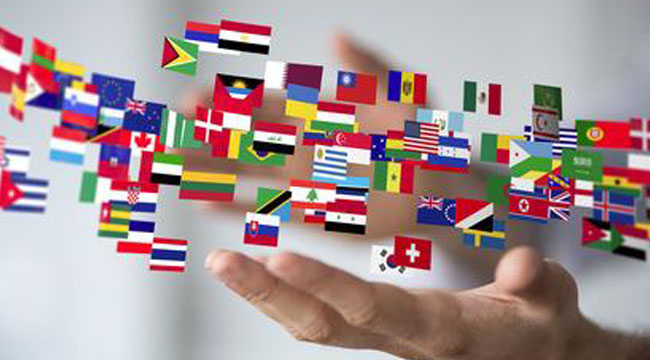 This article documents terrain ruggedness as an underlying cause of lack of state capacity. The paper contends that rugged topography poses significant costs to cooperation among the constituent groups within the state. This problem then translates into inability to commit to policies and under-provision of public goods, leading to such outcomes as poor protection of rule of law, limited tax revenue, civil violence, and ultimately, a weak state apparatus. Using several indicators capturing different dimensions of state capacity, the paper econometrically tests its argument in a sample of 187 independent countries and finds robust and clear evidence in favor of its reasoning. Further, the paper documents that delayed urbanization constitutes an important transmission mechanism for the significant role of terrain ruggedness in reduced state capacity.