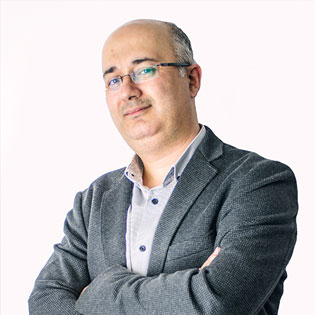 Mehmet Ali Ulubasoglu is a Professor of Economics in the Department Economics at Deakin University, Australia. He is currently the Head of the Department of Economics, and was formerly the Discipline Leader and Associate Head of School (Research) in the School of Accounting, Economics and Finance. Professor Ulubasoglu has published in leading international journals, including the Review of Economics and Statistics, American Journal of Political Science, Journal of Development Economics, European Economic Review, and American Journal of Agricultural Economics. He has also taught a variety of courses at the first-, second-, third-, and Honours-year undergraduate levels, as well as for the PhD program at Deakin University. He has supervised many PhD students to completion. Professor Ulubasoglu has also undertaken several research projects linked with government organisations both nationally and internationally. He has held consultancy roles for the World Bank, Asian Development Bank, and the Asian Disaster Preparedness Centre. In July 2012 he co-organised the Econometric Society Australasian Meeting 2012, which featured the 2010 and 2012 Nobel Laureates in Economics and many other renowned scholars from around the world as keynote and invited speakers. He also undertook many research visits globally, including to the Development Research Group at the World Bank, Washington DC.